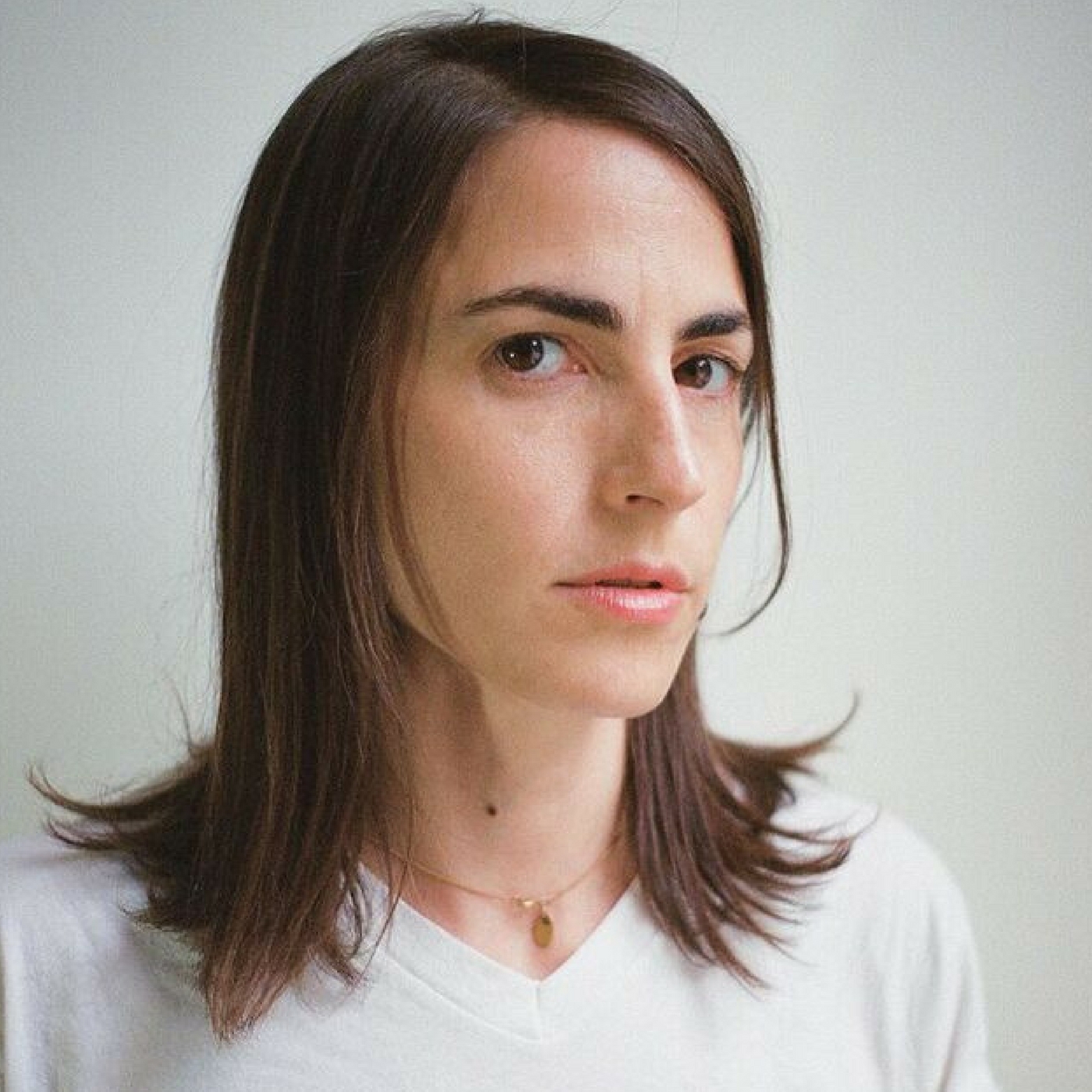 Tamar is an Israeli writer, director and editor, living and working in Brooklyn. Tamar has written and directed a mid-length feature film – “The Other War” (2008), which Premiered at the Nashville international Film Festival and received much media attention for its straightforward take on sexual identity and militarism in Israel. Her feature script – “The Mission” – is signed with Tender Productions (Israel) – the company behind “Hatufim” and its American adaptation – “Homeland”. Tamar edited the vastly popular Israeli documentary “Paying for Justice”, as well as the Berlinale featured short “Grown Up”. She was closing editor on IFP alumni “Concussion”, (Sundance, Special Jury Prize Winner Berlin), and “Patrolman P” (DOC NYC). Tamar has edited for clients ranging from Disney to Bob Dylan. (“Like a Rolling Stone” – winner of the Webby editing award, and Time Magazine’s video of the year). 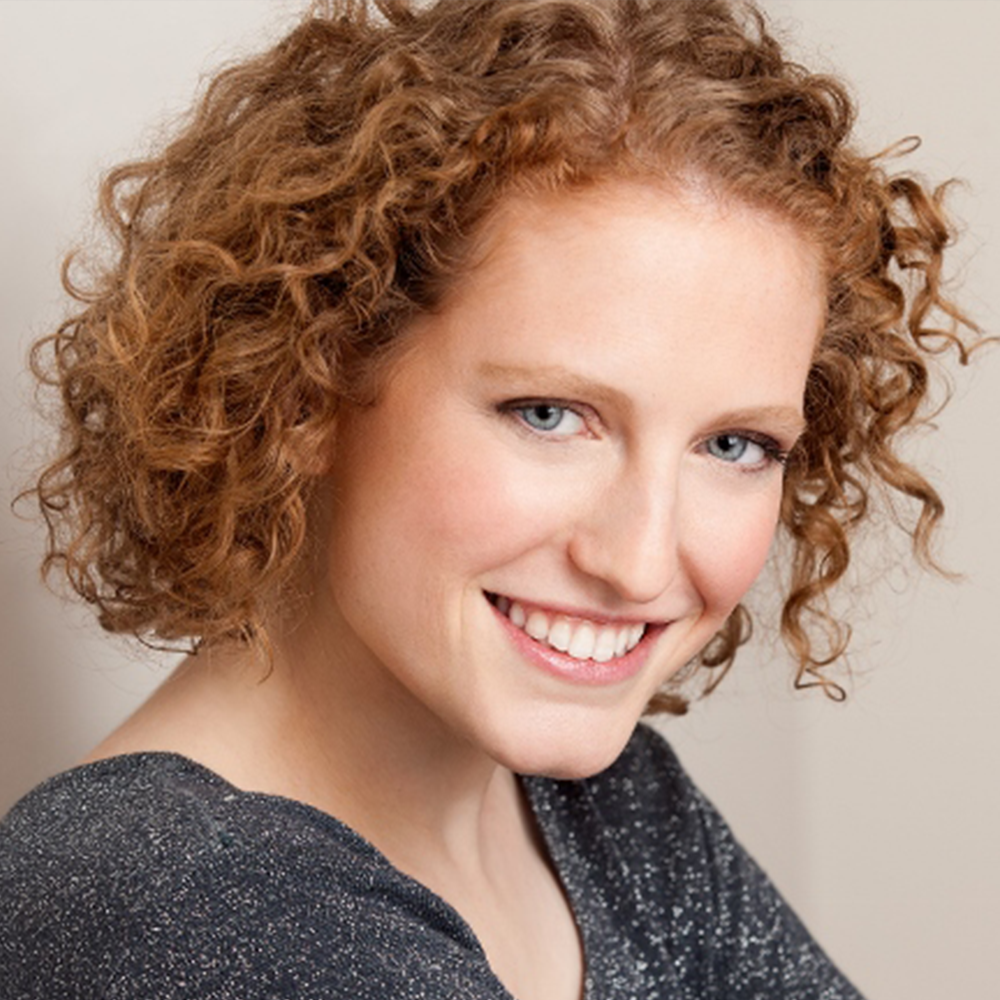 Birnbaum is a film and theater maker based in Brooklyn. Born and raised in Israel, in an Ultra-Orthodox Jewish community. She is a graduate of the Lee Strasberg Theater and Film Institute and was also trained at the Stella Adler Studio of Acting. Her NYC theater credits include classics by Moliere, Chekhov and Lord Byron, as well as original and contemporary works. She has recently joined the cast of the upcoming Netflix series Unorthodox. 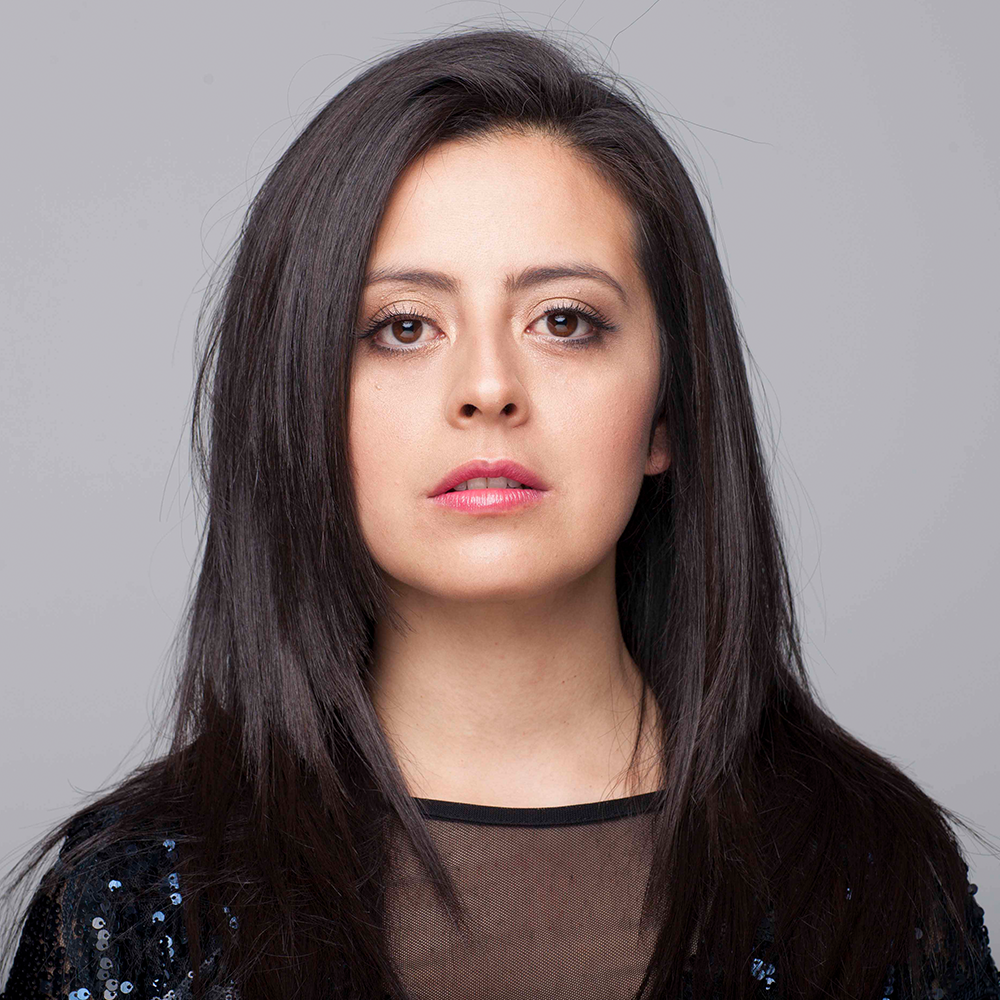 An actress and producer, originally from Colombia. She performed in many different theaters in Colombia such as Teatro Barajas and Taetaro Nacional, where she played the lead in Mother Courage and Her Children. In Teatro La Candelaria, she was part of the creative ensemble Saltimbanqui. She graduated from the visual arts department of Pontificia Universidad Javeriana. Directed and produced the documentary Marina y Jorge – Vida Encontradas, as well as the short filmFotoaguita, which participated in the Cartagena Film Festival.
Rodriguez moved to New York where she produced Colombians soups and commercials. Her NYC credits as an actress include the theater productions of Dolores, Lady Fatimaand The Poor Door. She graduated from The Lee Strasberg Theater and Film Institute, NYC. 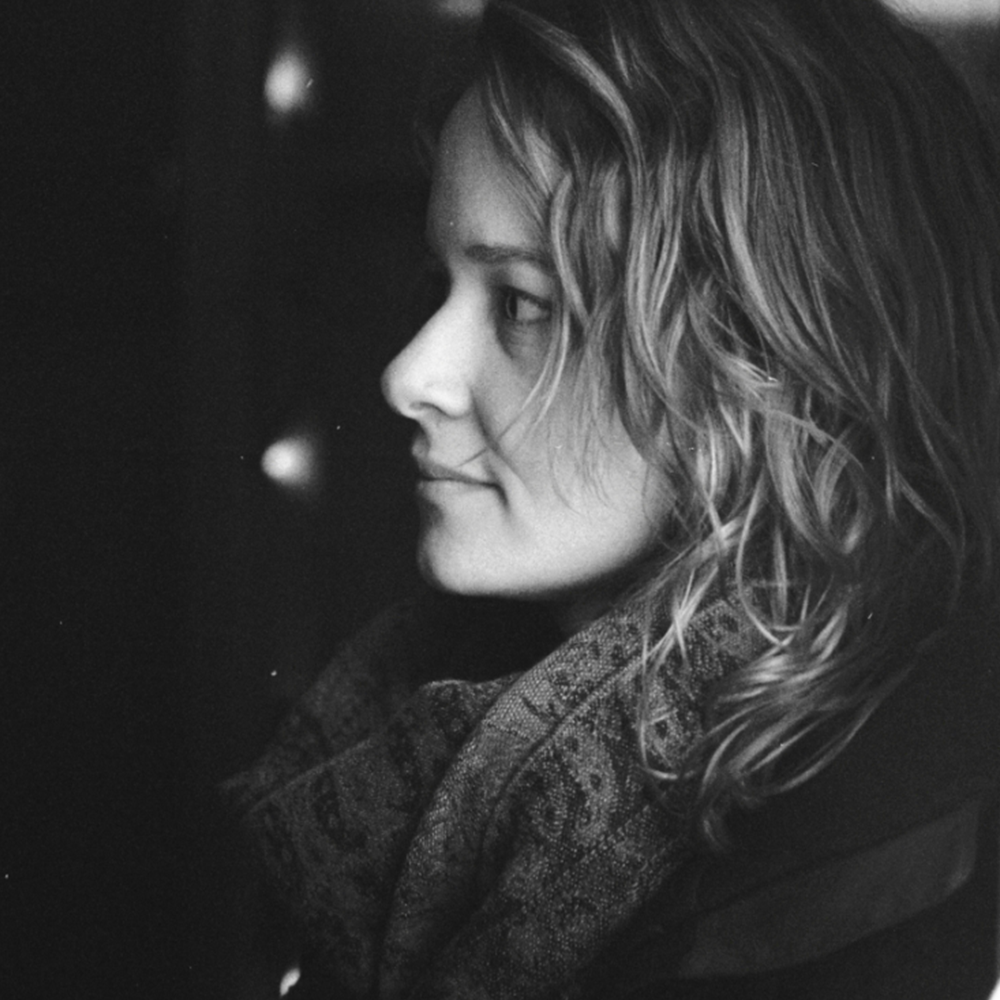 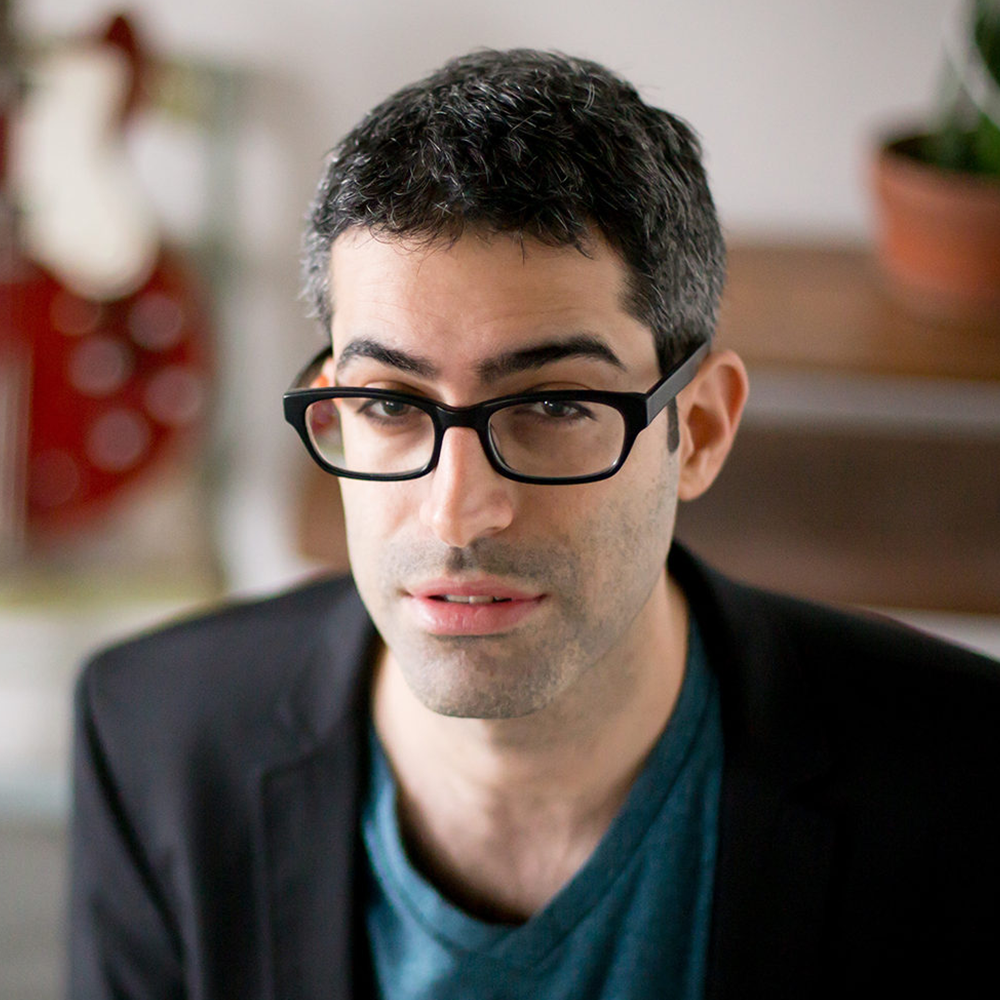 Hailing from the outskirts of Tel Aviv, guitarist Nadav Remez is one of today’s emerging voices on the New York Jazz scene. Described as “an unassuming artist with a penchant for indie rock… forging a style built on understatement, logic and clarity,” Remez has established himself as a standout among a new crop of Israelis making waves in the jazz world, through his haunting guitar melodies and compositions that offer an intriguing combination of modern jazz, Jewish folk, and alternative rock.